Because of God’s kindness to us, He has given us men and women who love Jesus, are full of the Holy Spirit, and maintain a good standing in the community. Each of them seeks to serve the Body of Christ and our community in the manner in which God has gifted them to serve. 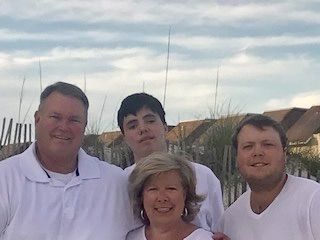 Jay is a native Mississippian who has lived much of his life in the Memphis, TN area. He became a believer while with his parents at a Christian conference in Montreat, NC and was baptized in a Mississippi Southern Baptist church in 1973.  Jay not only has history with independent evangelical churches; he also has a long history with Baptist churches, including Broadway Baptist and Bellevue Baptist in the Memphis area as well as Thomas Rd. in Lynchburg, VA.  He is a graduate of both Liberty University in Lynchburg, VA and the Master’s Seminary in Sun Valley, CA, where he earned his Mdiv in 2009.  While at The Master’s Seminary, he helped teach the baptism class where he counseled candidates for believer’s baptism at Grace Community Church where John MacArthur was and is senior pastor.  One very vivid memory of that period was doing street evangelism in Hollywood on Halloween night! He joking says, “I’m not afraid of anything now!”  Since seminary, he has served the Church in both MS and TN.  Before coming to Sovereign Grace Church, he served as an elder and associate pastor in Collierville, TN.

Jay and Sovereign Grace Church hold a very high view of God’s Word and therefore believe pastors must teach it accurately and be willing to address false teaching because protecting the sheep is essential to “tending” and “feeding” them properly. Jay has spent over a decade writing a book which includes his personal transformation regarding the subject of Calvinism, a book which is almost complete.

Jay has been a lifelong Ole Miss Fan.  His father, Paige, played football there in the 1950’s.  So, while growing up, The Grove was a favorite spot on game days.  While a small business owner in the early 1990’s, he married his best friend, Julie Long, who is ten times the Ole Miss fan. The two have been blessed with two boys, Corbin and Aidan.  Corbin is a 2020 graduate of Ole Miss, working in the Atlanta, GA area, while Aidan, his younger brother and an adopted Texan, continues to love LSU. 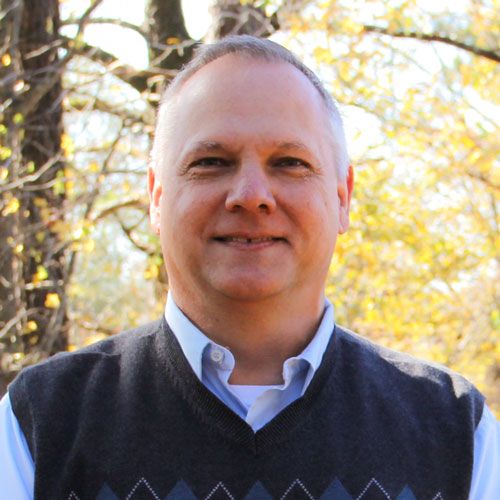 With John Newton I agree, “I am a great sinner, and Christ is a great Savior.” I can only thank God for His mercy and grace in giving me His Son Jesus Christ and His Spirit. It is my desire to lead my wife, children, grandchildren, and all whom the Lord gives us at Sovereign Grace Church, to follow Jesus.

Brandon experienced the kindness of God that lead him to repent and place his hope in Jesus Christ at an early age. He married Jenny on December 22, 2001 and they have 3 boys; Hudson, Scout and Carter (twins). Brandon teaches and coaches at Briarcrest Christian School. He is a teacher at Sovereign Grace Church.

“I have been crucified with Christ; and it is no longer I who live, but Christ lives in me; and the life which I now live in the flesh I live by faith in the Son of God, who loved me and gave Himself up for me.” (Galatians 2.20) 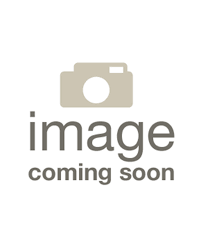